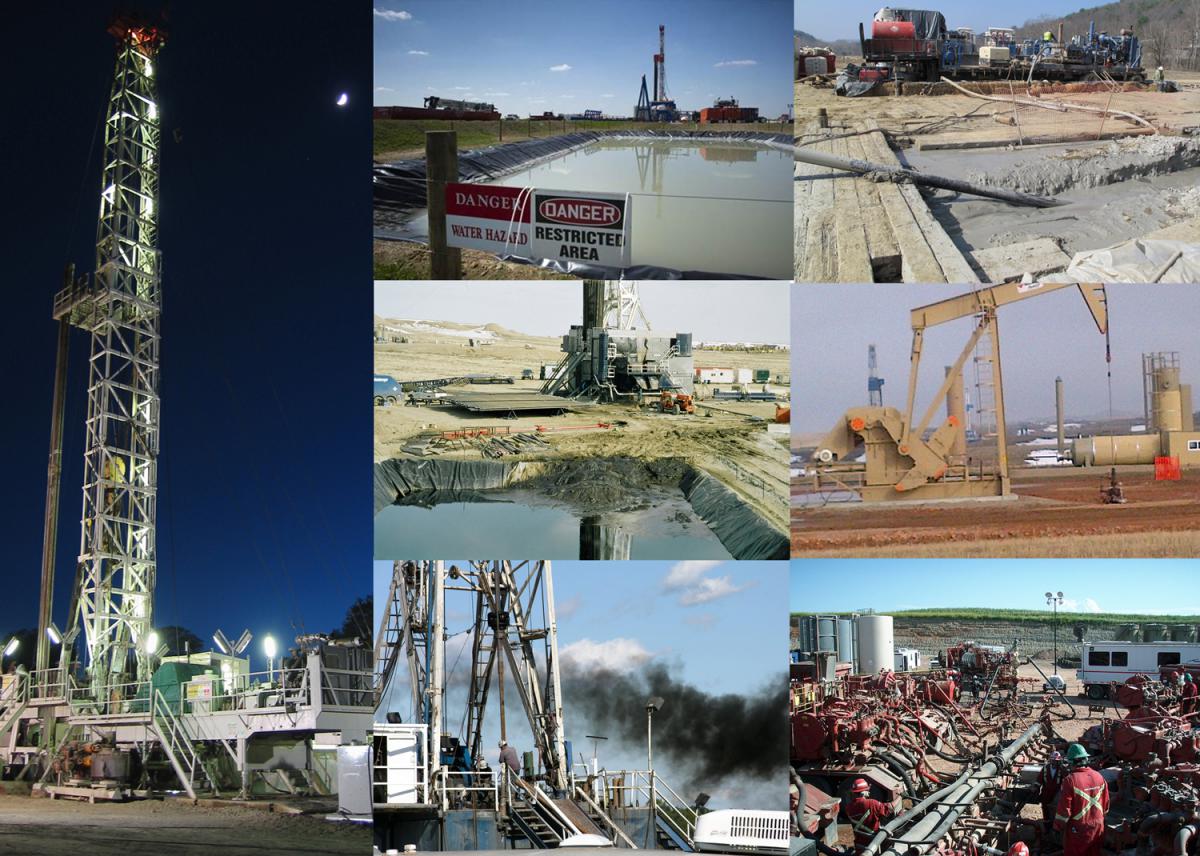 Connecticut recognizes the dangers of fracking;  No fracking or fracking waste in Connecticut for the next 3 years September 2014

Do you know if your home is located near a fracking site?

I would check before purchasing a property.

In case you don’t know what fracking is, it’s the injecting of water, sand and toxic chemicals (chemicals which are not required to be revealed to the public-aka the Halliburton loophole).  They drill a vertical hole down to shale formations, usually past the water table, then drill horizontally a few miles.  This process extracts the natural gas from the shale.

We are very lucky in Connecticut that Governor Dan Malloy and the Connecticut General assembly recently passed a three year moratorium on storing, treating or disposing of fracking waste.  This is a major win for the public in Connecticut!  We do not have a lot of shale to do fracking, however other nearby states have asked our help in accepting waste from fracking.

Yale University has performed a study about the effects of living near a fracking site, their findings have been;

“People who live close to natural gas fracking wells were more likely to have skin and respiratory symptoms than those living farther away, according to a new Yale study…. people who lived less than 1 kilometer (0.6 mile) away from a well were more than four times as likely to have symptoms than the control group, composed of those who live more than 2 kilometers (1.2 miles) away.”

The process of fracking has been a new environmental obsolescence to consider when buying real estate.  As Broker I’d venture as far as not recommending any client to purchase a home near a fracking site, nor a fracking waste disposal site.

Is there fracking in your state?  Its certainly a major new issue for Realtors to understand and advise their clients in a purchase.

Educate yourself on fracking issues;

Save our parks from fracking

Connecticut recognizes the dangers of fracking;  No fracking or fracking waste in Connecticut for the next 3 years